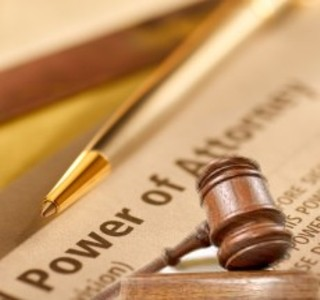 Unexpected controversy has been exposed due to a Florida law enacted in October of 2011 regarding the Durable Power of Attorney (“hereinafter DPOA”).  Prior to the change in law it was possible to prepare a DPOA that became effective upon incapacity. However, the new law no longer allows the “upon incapacity” language, thus making DPOAs effective immediately upon execution. DPOAs that were drafted before the enactment have been “grandfathered” into the new law.

This disregard is allowed through a statute in the law that gives banks the authority and time to review DPOAs to determine acceptance according to their own policies.  This can cause hardships for those with DPOAs with the old laws, especially those relocating from another state or country, and individuals already incapacitated or incompetent.

This issue could jeopardize the security of your future and you should not delay updating your DPOA. If you do not already have the new Durable Power of Attorney, consider working with us at Gulati Law to draft a new DPOA that is right for you and also compliant with Florida Law.