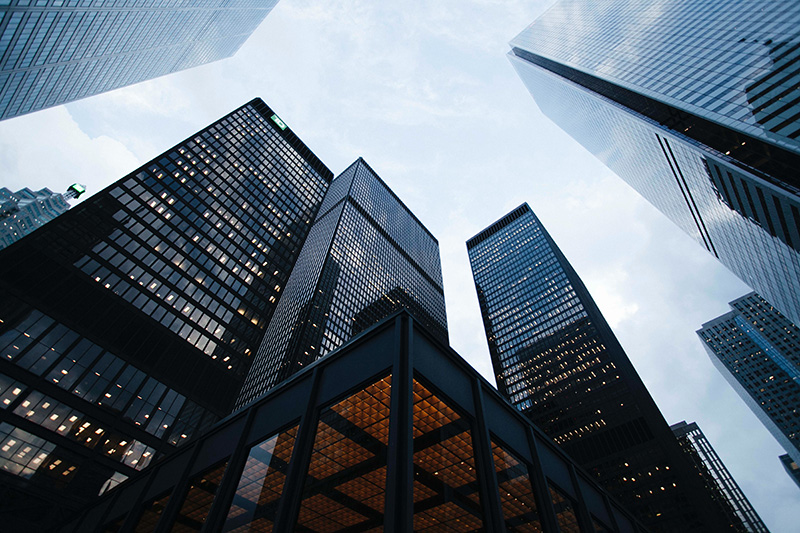 There are many things members of family owned businesses need to know. Whether you are opening a new business or operating an established family owned business, you must take a good overall look at the structure of your business. It is in our nature to immediately consider our best friend, cousin, uncle or even brother and sister a trustworthy partner, but you never know what different circumstances may occur during the business term.

It is very important that once you consider going into business or adding a family member to your Company, that you structure your assets in the Company carefully, to protect everyone’s interest. You have to be clear on what each individual role will be and what responsibilities each member has. Such clarity can avoid future conflicts as long as it is expressed from the beginning and written in the Corporate Documents.

Also ask yourself, how qualified is this person for the position? Do we share common goals? How much experience do they have? Do you feel confident in sharing equity with this person? Can we keep a professional life and integrity of the company separate from our personal lives? How can I evaluate them? What to do if it does not work out? Do we have a succession plan?

Having a stable business structure will protect you now and in the future and also will provide you with a sense of security. 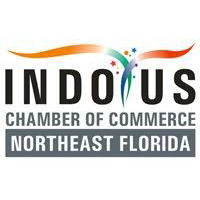 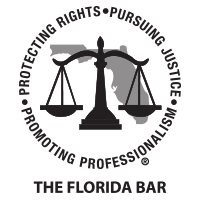 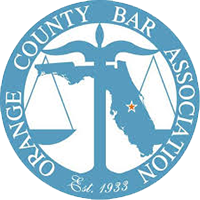 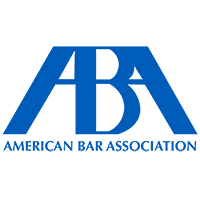 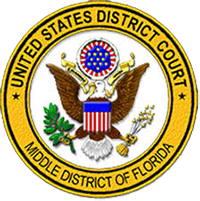 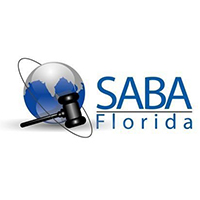