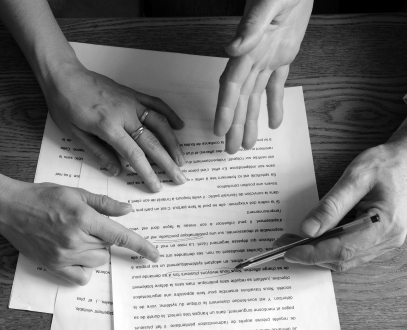 Recently, the Gainesville Sun reported that a couple could not get a permit from the city when they wanted to put a screen enclosure on their back porch. That’s because there was an expired permit on the property that was 10 years old. The couple has owned their home since 2010 and had no idea  that was the case.

The Sun says the issue was that a roofer had completed a partial shingle re-roof without getting a final inspection from the county to close out the permit. Because the company was still in business, they were eventually able to resolve the issue.

It’s important to note that the homeowners were VERY LUCKY in this story. Because in many open/expired permit cases people have to spend thousand to close out permits. In a lot of cases, the permit was not closed out because the work was done incorrectly and the new owner has to pay for these corrections.

Pretty much one-out-of-four of our real estate deals have an open permit, expired permit or municipal lien issue.

I know firsthand that a LOT of title pro’s in that area will say that they don’t need to do these searches, but THIS is a prime example of how you can be mis-led to believe your property is “free and clear.” Always obtain a municipal lien search before purchasing your real estate. 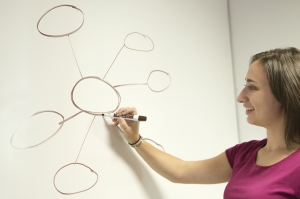