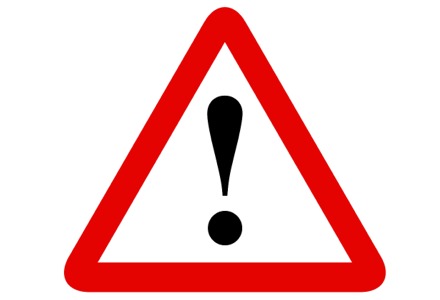 Certain titles to homeowners’ residences deeded to The Fidelity Land Trust Company, LLC (“Fidelity Land Trust”), an LLC unrelated to Fidelity National Title Insurance Company, may be clouded. Assistant Attorney General Fulvio Joseph Gentili reports that Final Judgment has been issued against Fidelity Land Trust in the case of Office of the Attorney General v. Edward Cherry, et al, Case No. 12-269807(12)(17th Jud. Cir.), a case which involves a scheme that resulted in the execution and/or recording of a large number of quitclaim deeds or warranty deeds that have since been declared null and void.

On December 17, 2013, Broward Circuit Judge Michael Gates ruled that: 1) Fidelity Land Trust’s acts and practices are unfair and/or deceptive in violation of the Florida Deceptive and Unfair Trade Practices Act and 2) all quitclaim deeds or warranty deeds executed and/or recorded subsequent to January 1, 2010 in the State of Florida transferring title to The Fidelity Land Trust Company, LLC as grantee in fee simple or as trustee or in other fiduciary capacity, are rescinded and deemed null and void ab initio (from the beginning). The Court entered a permanent injunction against Fidelity Land Trust enjoining any further attempts by Fidelity Land Trust to cancel previously recorded mortgages. The effect of this Final Judgment on title to real estate deeded to Fidelity Land Trust is significant.

By alerting FLTA, its members and others in the title insurance industry that a copy of this judgment is in all County Records Offices, the Office hopes that homeowners affected by the Fidelity Land Trust scheme who seek to remove any cloud on the title to their property may be able to do so easily based on the Court’s recorded Final Judgment.

Courtesy of The Fund in which we are a proud member.